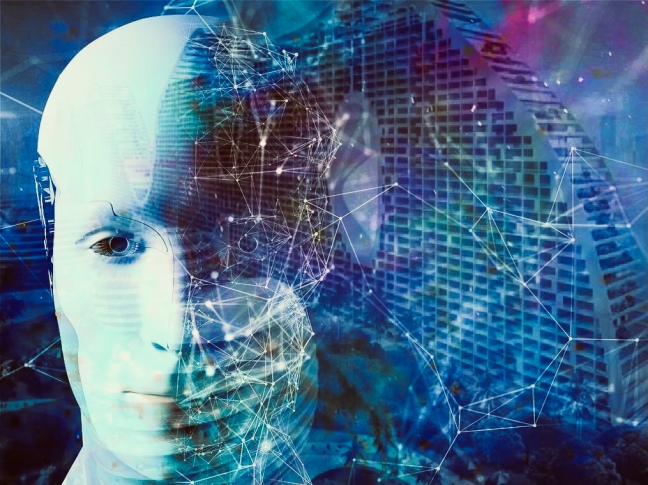 New cover, same masterpiece. Get your copy of the prequel to the world of Shadow Within a City universe…

When the NSA discovers that U.K.-based, ‘Oblivion,’ the world’s most dangerous terrorist cell, plans to hijack the space shuttle to siege the first manned moon colony for its defense and satellite capabilities; they are forced to rely on five misfit scientists of the billion-dollar Tech conglomerate, DanielCorp. However, to maintain their elite military contracts and due to recent failures; DanielCorp, alongside the government, has decided to cut funding to the scientists projects. As the NSA pursues Oblivion, they soon realize that the ‘misfit’ scientists and their revolutionary technology are needed to defeat Oblivion. Will the scientists pull themselves together in time to save world? Find out in this quick, page-turning read! F. Kenneth Taylor does an excellent job introducing us to the founders of W.I.S.K. and the mentors of the enigmatic, Dr. Simeon Africanus, in this prequel to the “Shadow Within A City” Book Series–

Valuing quiet and solitude in academe.

Quillofwill
The Pen of Penderyn