The meeting was held in the very sky control center that kissed the humans’ atmosphere, existed the Essentials — the watchers over the planet. The dome-like buildings carved on the side of the highest peaks on Earth, well-guarded employing nature. Thin air would cause regular humans to not survive in such conditions without appropriate breathing equipment. They resided in the region called Atticus Dark. It was a section of the world where few humans ever been, including the high-ranking ones of the Authority.
Excerpt from “She is to be remembered,” the description of Atticus Dark, home of The Essentials.
Release Date:  04/25/2021
#writing #dystopianfiction #dystopian #scifantasy #antiutopian #kgbethlehem 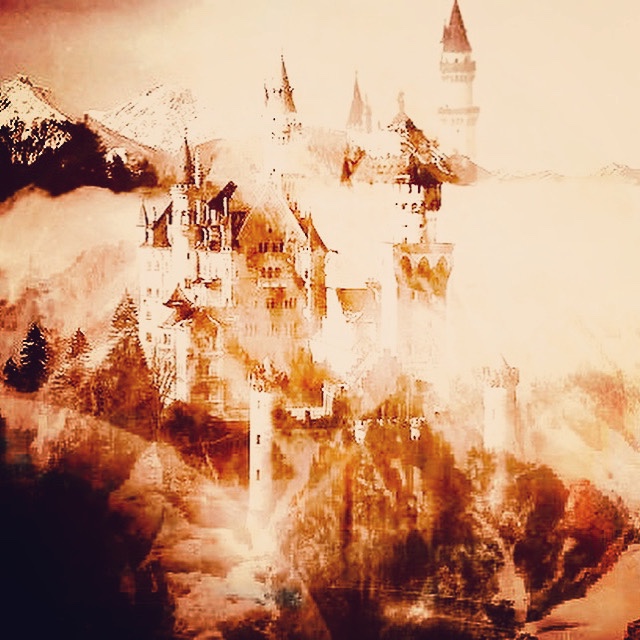