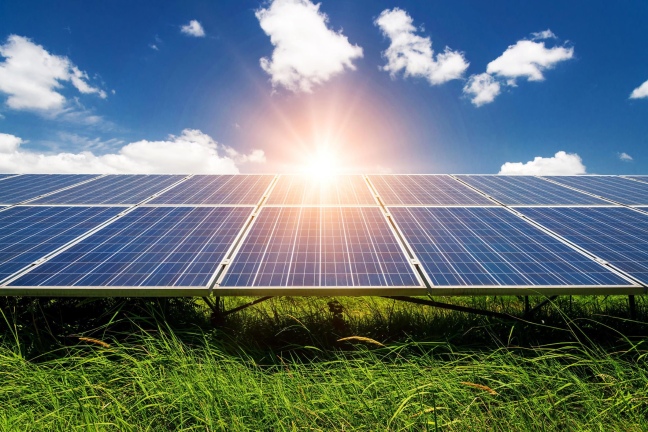 Hey everyone, it is election day, but I will continue like if it was any other day.  I voted last month by mail and hopefully everyone is keeping safe while performing their civic duty.  As to everyone voting is a choice and must be respected even if you have a different viewpoint on the matter…

Now, with that out of the way for good, here is an older article I wrote for the now defunct Sum’ Unique Magazine.  This subject is a personal want for me, the total integration of green energies in our infrastructure.  I wrote a total of four articles, each one detailing green energy, a basic introduction.  Here it is, the first one called: 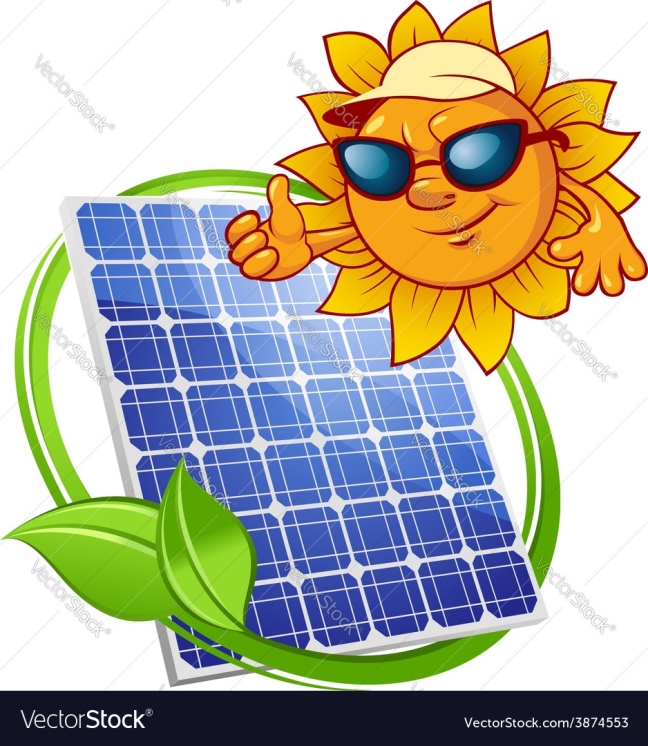 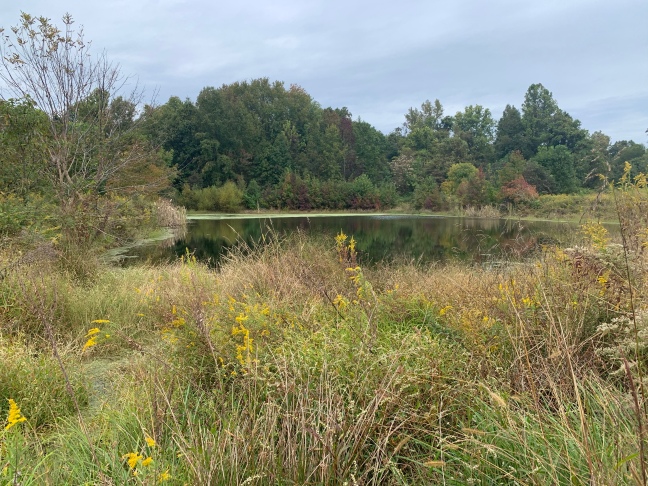 In the early days; 1974 to be exact, it was estimated that only six private homes in all of North America were entirely heated or cooled by functional solar power systems. The 1973 oil embargo and 1979 energy crisis caused a reorganization of energy policies around the world and brought renewed attention to developing solar technologies. As the technology advance today we are seeing more home use “solar panels” in taking in sunlight and converting it to CSPs to operate functional devices in the households (basically powering appliances, lights, etc..). You can also see today businesses are developing sunroofs/ceiling and some even using solar panels as a main form of energy to operate the lighting and other power needed hardware applications. The sun is the sole energy source for solar power and even from the basic form of the calculator, we are seeing smaller devices using this technology as well. Below are the SolarSuperState Ranking 2015 category Solar top 10: 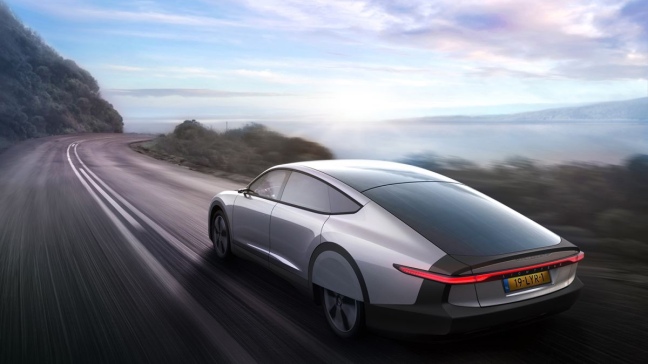 Photovoltaic systems use no fuel, and modules typically last 25 to 40 years. Thus, capital costs make up most of the cost of solar power. Operations and maintenance costs for new utility-scale solar plants in the US are estimated to be 9 percent of the cost of photovoltaic electricity, and 17 percent of the cost of solar thermal electricity. Governments have created various financial incentives to encourage the use of solar power. The notion of solar-powered cars has been in the eyesight of the scientific community for years.

A new solar power plant is the first to go ‘supercritical.  http://www.extremetech.com

Solar cars depend on a solar array that uses photovoltaic cells (PV cells) to convert sunlight into electricity. Unlike solar thermal energy which converts solar energy to heat for either household purposes, industrial purposes or to be converted to electricity, PV cells directly convert sunlight into electricity. When sunlight (photons) strike PV cells, they excite electrons and allow them to flow, creating an electric current. PV cells are made of semiconductor materials such as silicon and alloys of indium, gallium, and nitrogen. Crystalline silicon is the most common material used and has an efficiency rate of 15-20%.

In closing, this alternative energy source has been worked on for years and with good reason. One of the most powerful heavenly bodies is the sun; our yellow star and if we can use that energy it will help save our resources on Earth consequently give our planet a longer life span alone with curing our dependency on crude oil. This in effect will save our atmosphere and combat against putting more “holes” in our ozone layer. It is a sort of accommodation to save humankind.

Unless was evolution speeds up rather quickly and will develop the means to breathe in space or without oxygen.

The Honda Dream solar car races through Australia as part of the World Solar Challenge. 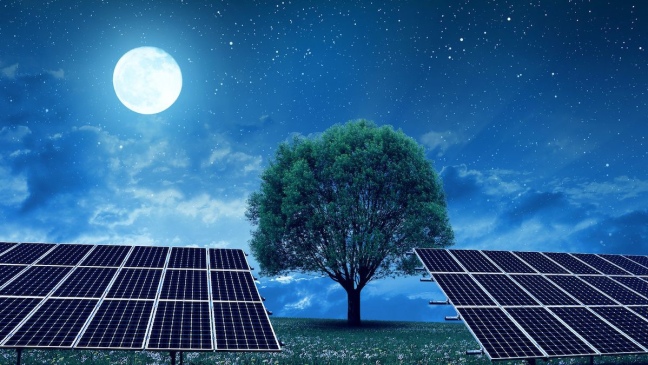