The world wept in Sharpsburg Maryland in the year of 1862…

Historians call this the bloodiest battle that happened on American soil. Some even proclaimed as the deadliest occurrence of any kind that took place in North America. Over 23,000 soldiers were killed, wounded, or missing that occurred within a single day of this conflict.

The Battle of Antietam happened on September 17, 1862, at Sharpsburg, Maryland and effectually ended the Confederate Army’s first invasion into the North. This was a very important win for the Union Army due to them suffering several losses prior to this confrontation. President Abraham Lincoln even issued the beginnings of the Emancipation Proclamation shortly after the conclusion of their victory. 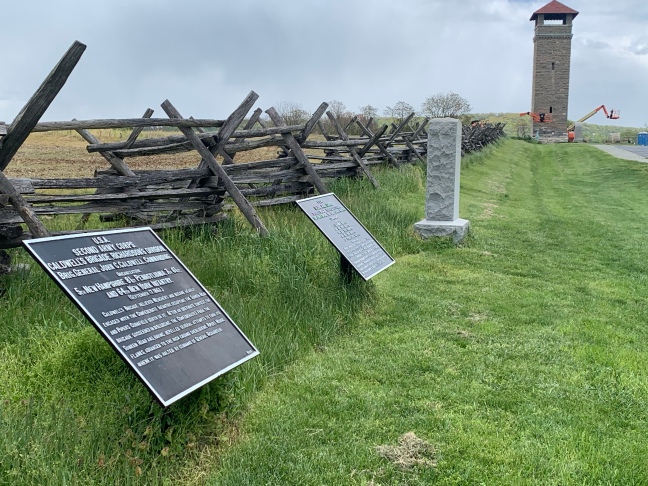 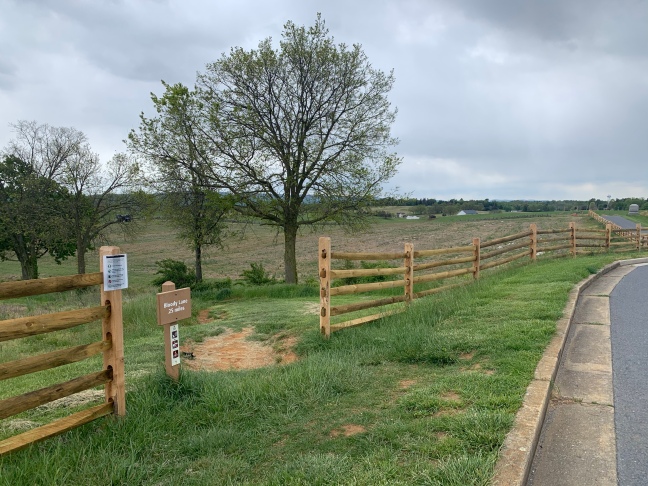 While I was there, I took many pictures as you see while reading this blog. I walked the “Bloody Lane.” I ambled by the memorial statues and plaques. I saw the tower and glance over the remnants of the battlefield. I seen farmhouses that took part in that historic human demise. It was so strange to me as a heavy feeling invaded my trek. But I was not alone. A friend joined me and help guide me through the hiking grounds. Jannon, a fellow artist and nature admirer shared her experiences with human nature that shaped her view of the world and lead her to an occupation that truly helps people. She is a painter, a wife, a mother, and more important an original human being whose own rules guided her to where she is today, and I must say the road was occasionally hard but well-traveled. 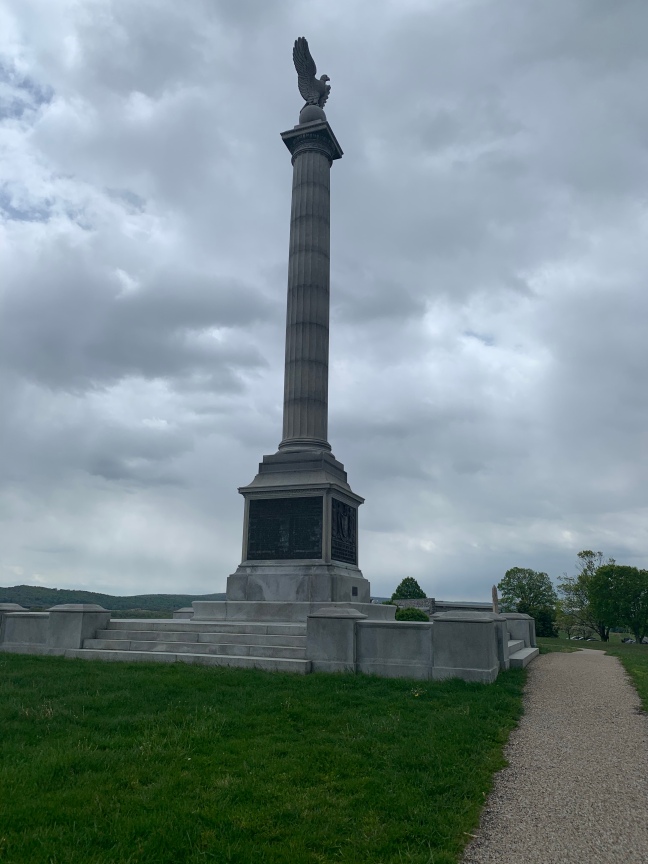 Therefore, for my first “On Location Series” in a while, it was different yet enjoyable. Thank you for taking the time to visit my blog and look forward to more locations soon. 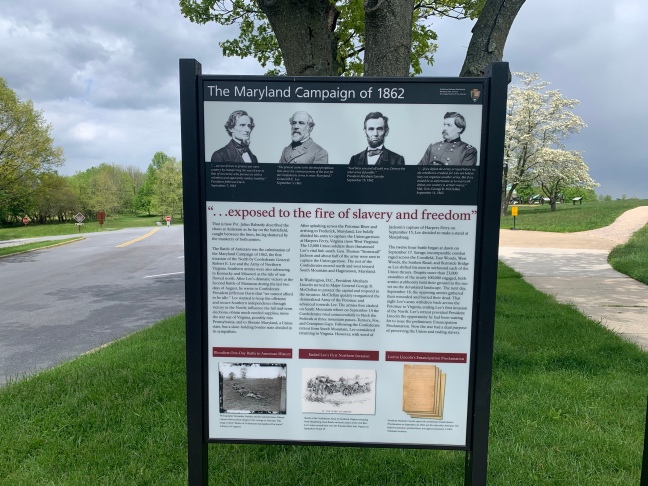 This is an Art Blog covering many topics to do with art, how to draw and paint tutorials, style, as well as creativity in general. We blog about art, photography, recommend related products and give our best SEO tips for artists and bloggers. We'd love to hear from you so get in touch if you want to start up a conversation or a collaboration!