“He was a boy. He was not a man,” the brother remembered. “He was 16 years old when he was arrested and came out at 20 but he was still a boy. He was a young man in body, but he was a boy.”
“He did solitary confinement for so long, that, being in my mom’s house, by himself, in his room, was his only solitude,” the brother added. “Even though he was out of jail, he confined himself again in real life. He didn’t want to be around people, but they called it paranoia, they called it a mental illness but he had a rightful reason… his mental illness is due to jail.”

-the unidentified brother of Kalief Browder

I know for the past few weeks the case of Sandra Bland has been in the news. The young African American woman who was pulled over for not putting on her car “blinker” while making a lane change and consequently arrested for “disobeying an officer.”

She did not put out her cigarette after she received a ticket.

The result of that was the alleged suicide that she committed while she was in jail for 3 days. There are still a lot of questions (which it should be) around this case and pointing to how African Americans are unfairly targeted by the police. This case looks at the poor, lack of supervision of a black detainee and appearance of an “inadequate empathy.” The essence of “woeful professionalism” which African Americans and Hispanics are stopped by the police as it compared to their Caucasian counterparts. This investigation, however, is still going to see what actually happen. 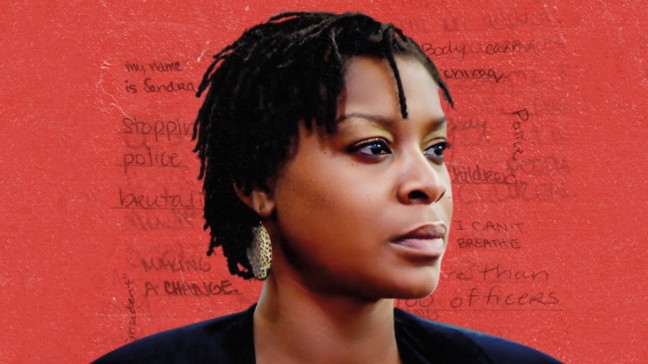 Another case you may not hear of Rexdale W. Henry a Choctaw Activist, 53-year-old was found dead inside the Neshoba County Jail in Philadelphia, Miss., on July 14. He was arrested for failure to pay a fine.

Let me say it again—failure to pay a fine. Mr. Henry cause of death is unknown at the time. I also want to a report another Mississippi man, Troy Goode, died while in police custody in Southaven on July 18; Goode was white.

Investigations into both of these deaths are still continuing. 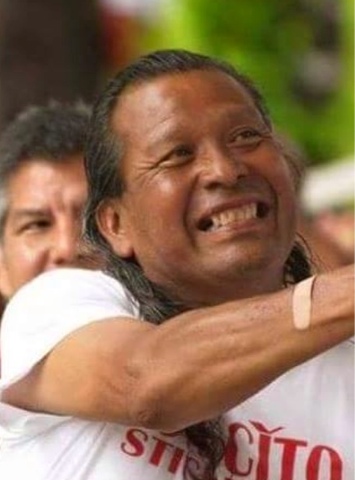 Do you recall the statement that the beginning of this article from an identified African American man in reference to his brother who committed suicide? His name is Kalief Browder, a former resident of Bronx New York City, New York.

Kalief Browder was 16 years old in 2010 when he was sent to New York’s notorious Rikers Island jail for allegedly stealing a backpack. Browder always maintained his innocence. He was unable to make bail, and the Bronx district attorney’s office repeatedly delayed his trial. Browder spent three years at the facility. The charges against him were at long last dismissed.

During his time at the jail, he was in solitary confinement for a total of 2 years and suffered abuse from the prison guards along with the other detainees. He attempted suicide multiple times at the jail and when he was finally released—he regrettably succeeded.

He was more alone in the community from reports of him isolating himself in his room with limited interactions with the outside. Some say it was a mental illness. I would agree but that mental illness I strongly believe was caused by an unjustifiable detainment in for a crime that he did not commit.

I really need for everyone to look at this case more clearly. You can Google and gather all the facts and can make a logical judgment to which unless you are heartless, racists, or brain dead person– this was a horrible case of injustice and it happened this decade. Not 1800s, 1920s, 1940s, 1960s, but 2010. Cruel and unusual punishment of 2 years of total solitary confinement is brutal enough–even for a person who was rightfully convicted of a crime.

But to a person who never faced a trial, held on false charges and treated as an animal well I know I really do feel sad for the progression of the human race in the very near future. It appears that common sense and duty of fairness and right are absent from us, and more significantly the criminal justice system. Would or could this happen to a person from a well to do family?

The answer is no!

Could this happen to a young white teenage boy?

I seriously doubt it.

New York City as of this decade and previous ones participated, sponsored, and created the “Stop and Frisk” measures that are in my opinion–an abomination of 4th amendment rights towards people of color. To routinely be searched by police officers off of “suspicion” is one of the most disgusting displays of a police state with little to no protest by the entire populous with the exception of people of color in whom this measure is unjustly targeting. So it does not seem too unreasonable why this young man’s life was taken way too soon from the state of New York, the system of prejudice and evil/lazy practices by the so-call district attorney. If you as an American sit and say nothing to this then you are part of the problem, no question—no exceptions.

Look at what just wrote and ask yourselves is this really protect and serve?

If it is then who are they protecting, serving and at what cost the freedoms you yell so proudly but sit in silence when others who do not make as much money as you.

Doesn’t look like you. Doesn’t like the same people or love as you do? Are they to be downtrodden with no recourse of fairness?

What do you think about that—really?

Bringing The World Together...

I'm not sure yet

The heavens are telling the glory of God; and the firmament proclaims His handiwork. Psalms 19:1