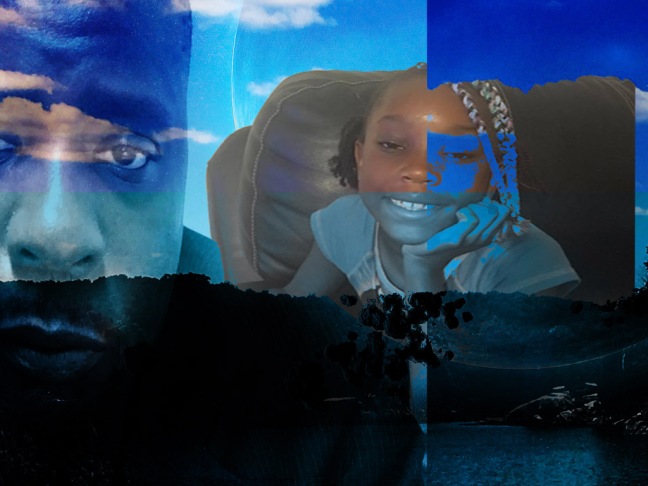 It was just another wonderful Saturday with poor planning by the hands of a forgetful father. Not forgetful by reason of spitefulness, just ordinary neglectful planning. The day began as I furiously searched for something for me and my 8-year-old daughter could do. The standard checklist:

*Museums? (Nah, did that already, quite recently)
*Parks? (too damn hot for that, maybe in the evening—yeah most likely I would just forget)
*Movies? (already bought tickets tomorrow for Antman & Wasp so that’s a no)
*———

Got it, let’s do a service project. There is one happening in the next hour and it’s only 1.5 miles away.

I gave out the orders, “Brush teeth, wash face, lotion and put on clothes. Now after the first two commands, she forgot and after a friendly, yet impatient reminder she got back on task. I followed behind her, and finish my duties a few minutes before she did. I was even texting friends and looking up new podcast venues and still was on track, and mindful of the time.

We left as I gave her the game plan for today. We drove to the homeless event and made it there with 5 minutes to spare but…

No one was present, it was in front of a convenient store.

My little one, lifted her head out of a book she read the entire time during the ride remarked, “Daddy, I’m not sure this is the right place.”

I answered, “This is the correct address.”

She replied while giving a disapproval look, “Well, someone is wrong.”

I drove off due to a misstep of miscommunication (it was their fault, I didn’t plan the damn event) and began standard errands…

She needed a library card.

Before comments start being written, she does have a library card where her mother lives. I mostly buy her used books at local 2nd hand bookstores. This time I asked her did she want another card and she happily said yes. This day made a great turnaround of mediocrity and boredom.

At the end of it all, she received her card and check out two books in the process.

My day ended with me picking up a stuffed crust cheese pizza, so it was a win, win and win for me and my little boo boo.

Moral of this story:

Planning is the prudent and rational but can lack a bit of fun.
(I know, that’s a BS statement lol).

2 thoughts on “A plan that forgot the verbs”