Just a few months away…

a journey will take place that would cool a human’s soul.

Cause the intelligence of a noble breed of soldiers to deny themselves.

The honor of seeing a good thing going bad,
that resulted in the death
of the honor they once held
as close as a child to a mother’s heart.

Fathers and sons gave way
mothers and daughters did the same.

Space is warm to the villain that sought destruction from alliance of war and peace. 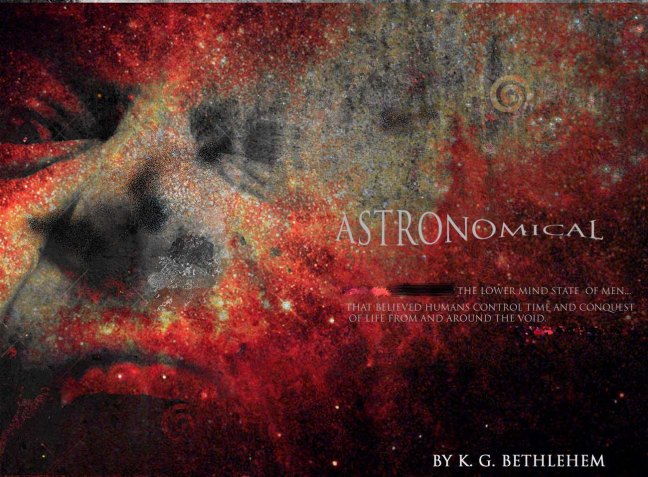 Look out again for this anti-utopian novel that holds suspense as its care taker to the willing fools.

Those fools are the ones that hold space and time as an unnatural occurrence in their own ignorance.

I believe that is the case, or is it?

One thought on “Again and Again…Months away, a new age science fiction is upon you…”