Here we ago with. 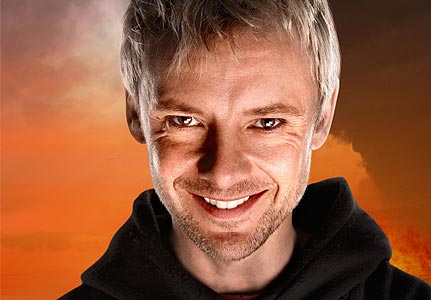 I know what you are thinking especially if you are a Doctor Who fan. The MASTER?! Yes I am serious and I’m not talking about the original ones (Roger Delgado, Peter Pratt, Anthony Ainley) but the newest one John Simm in the two part episodes “The End of Time” showed another side.

This Master realized at the very end that the very existence of the Time Lords was an abomination especially after the time war with the Daleks in which they were destroyed. Now, they are back to which a fix point in time was disturbed greatly and the Time Lords, lead by Rassilon. (played by Timothy Dalton) wanted revenge against all creation. Even the Master knew this had to be stop, even from the past battles with the Doctor he gave his life to stop the Time Lords.

He became a hero against the beating of the drums…..

Welcome to the Online Website Review Site! Where you will find free information about different online websites.

How to teach a kid to read

How to teach your children to read

We blog for more insight